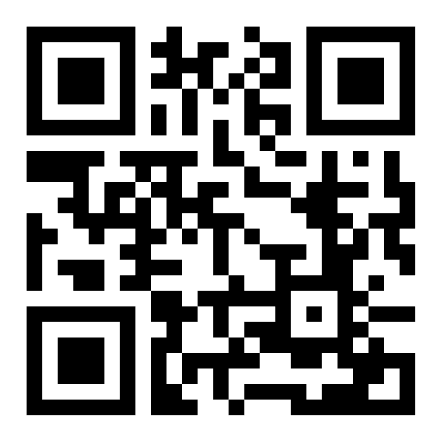 Scan the QR code or click the link below to chat with us on WhatsApp.
Start a chat on WhatsApp

We have created a direct channel on WhatsApp so you can text us at your convenience.


Just ask us a question or raise a concern and one of our customer representatives will assist you on chat.


We are happy to answer all your queries, from opening hours, locating lost items, learning about specific services and much more. Just ask it or suggest it and we will be happy to support you.


We are on a journey of creating wonderful experiences and great moments for you and your loved ones at City Centre Maadi.

Start a chat on WhatsApp

Adidas was founded in 1948 by Adolf Dassler, following the split of Gebrüder Dassler Schuhfabrik between him and his older brother Rudolf.
In the 1950's, The German national football team were wearing the Adidas football shoes against Hungary, which started a forever lasting era of leadership & innovation for the Adidas sportswear.
In the 1970's. The German Football team won the world cup wearing the Adidas football shoes, which was one of the biggest success hits for the company, making Adidas what it is today.